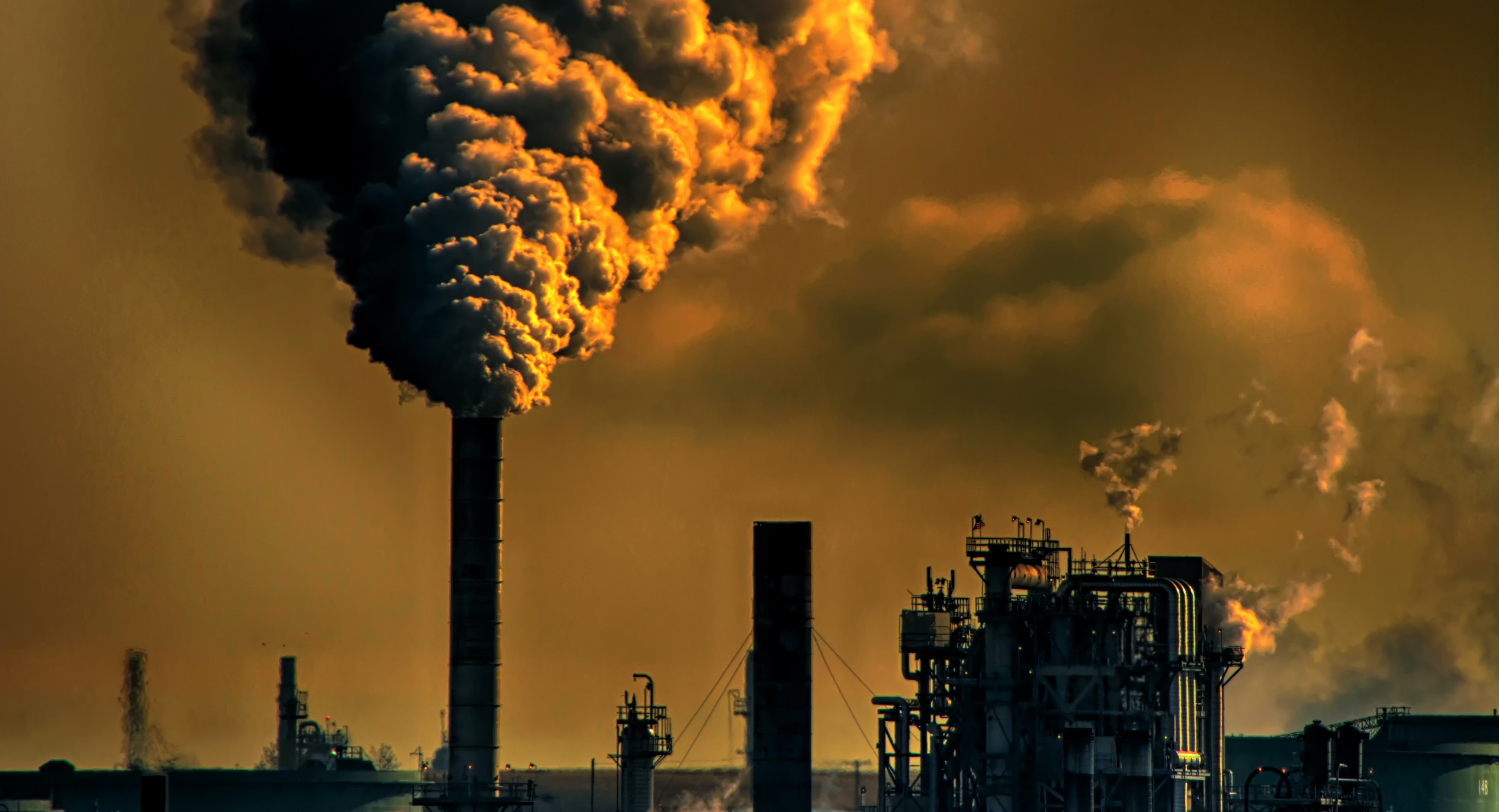 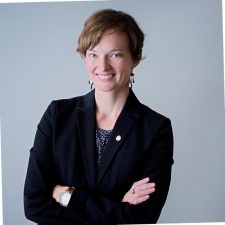 Figure 1: Climate and environmental concerns along the lifecycle of AI systems Figure 2: Considering sustainability in purpose and design of AI systems